Are you looking for the best football games for PPSSPP to download on your Android and iOS device? Don’t worry I’ve got you covered and in this article you’re reading, you’ll get to know the best PPSSPP Football Games out there.

If we look at the availability of PSP games that can be played on Android, we’ll realize that there are different categories of PSP games, from Spider-Man PSP Games to Rockstar PSP Games.

But in today’s article on INSURETECS.COM, I’ll be talking about the Best Football Games for PPSSPP. PPSSPP is an emulator to play PSP games on Android, therefore I’ve decided to list out the best football games you can play on it.

Bet going too deep with this article, I don’t know if you love compressed PSP games, but if you do. You can check one of my articles on the Best PSP Games Under 200MB, these games are compressed from bigger file sizes to smaller ones.

Football games are not that much on PPSSPP but the ones that are available will be listed in this article, also keep in mind that the download links for these games will be added as well and if you need an installation guide, it will be provided below. With that being said, let’s take a look at these PSP Football Games. 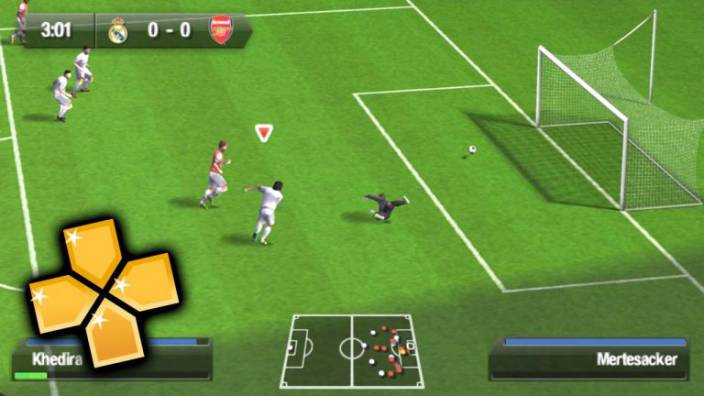 FIFA 14 is an old football game and it’s one of the very popular football games on PSP. This game is an addictive football game and it has a lot of features, its graphics and commentary are one of a kind. On FIFA 14 you’ll find different game modes like Kick OFF, Seasons, Practice Arena, EA Sports Arena, Pro Clubs Seasons and so on. 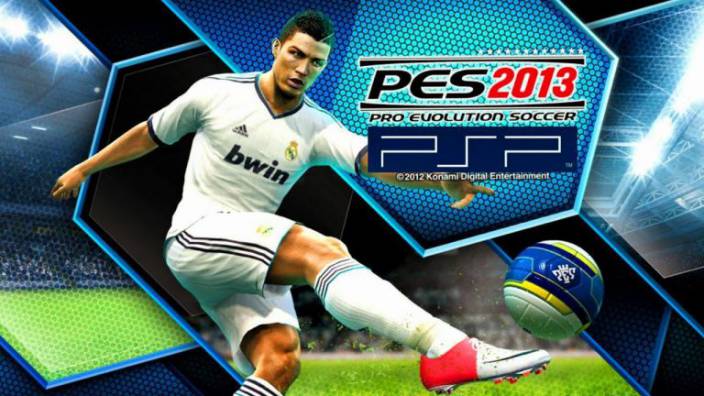 PES 2013 was the last editing of Pro Evolution Soccer to appear on PSP and this game did go a long way due to its features and graphics, it’s a game you’ll love to play on your Android device. It has smooth graphics and you’ll find some legendary players in this game. You can download Pro Evolution Soccer 2013 via the download link below. 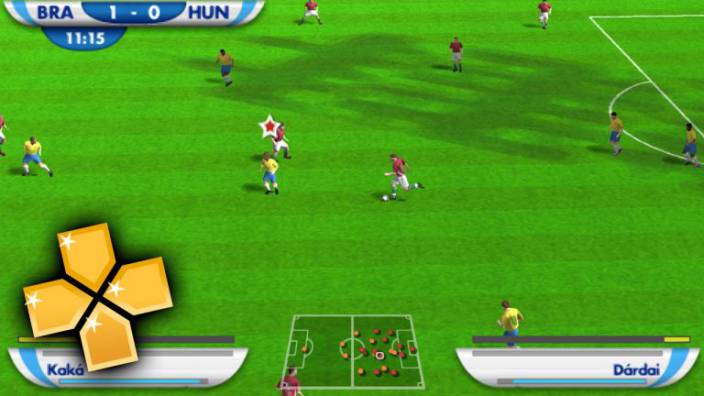 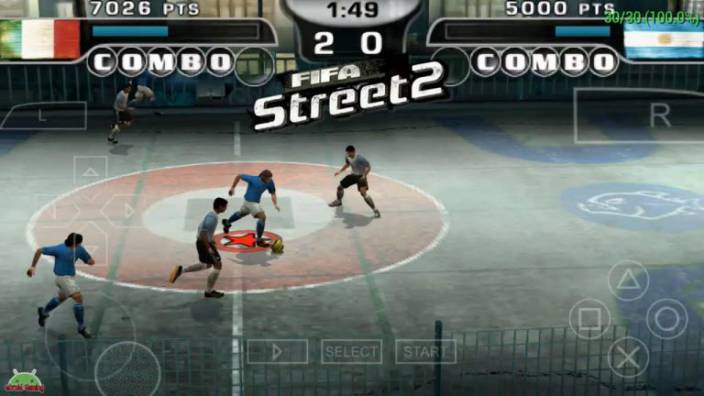 FIFA Street 2 is a street football game where you can control a 4-a-side of national football teams, this game has legendary football players and it’s very addictive. You can play game modes like Friendly, Rule The Street, Skills Challenge and so on. The game has nice graphics and that’s why it’s a lovely PSP football game. 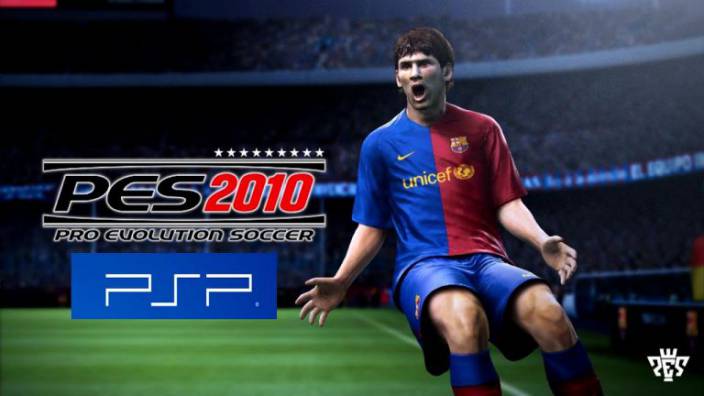 Pro Evolution Soccer 2010 features improved gameplay compared to 2009, this game has better graphics and you can also play different cups and tournaments in this game. You can buy and sell players on PES 2010 and upgrading players is quite easy. You can download PES 2010 below, it’s one of the best football games for PPSSPP. 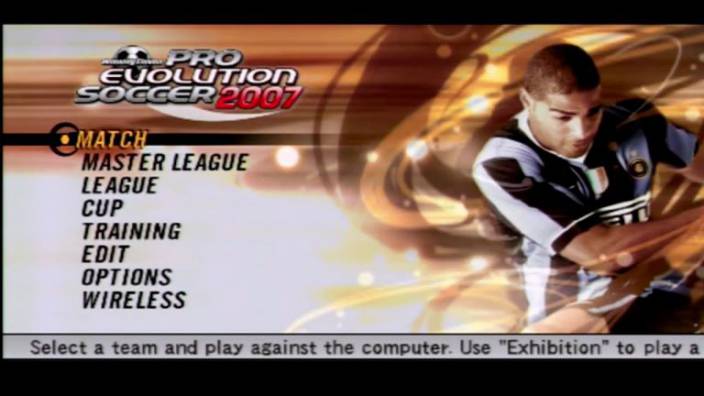 This is a game that features both the same gameplay as Winning Eleven and Pro Evolution Soccer, you’ll experience a different form of commentary in this game and it has popular game modes like Master League, Konami, Exhibition, Training and so on. It’s a fine PSP football game you can download on your Android device. 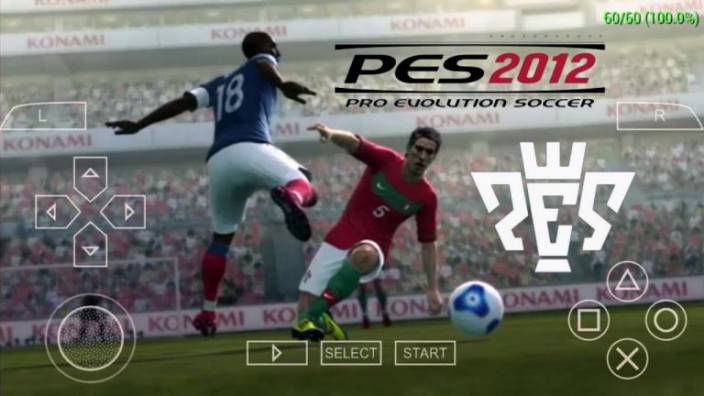 Pro Evolution Soccer 2012 is another cool PES football game that features vast improvements in all areas, this game has nice animations and players look very realistic and even more speed has been added to the gameplay. You can explore different game modes in PES 2012, it’s a very nice game and it’s one of the best you can download on PSP. 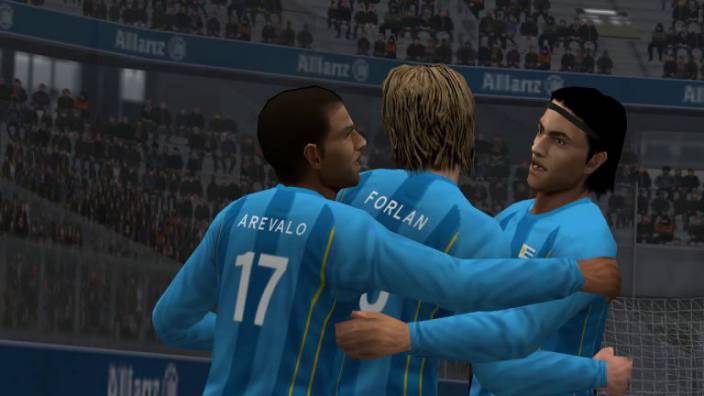 Developed by Konami, WS Winning Eleven 2014 is a nice football game you can download and play on your Android device or PSP, this game is very addictive and it has different game modes as well, you’ll be able to play teams and use players that are present from 2000 to 2013, you can customize teams and player as well, download the game below. 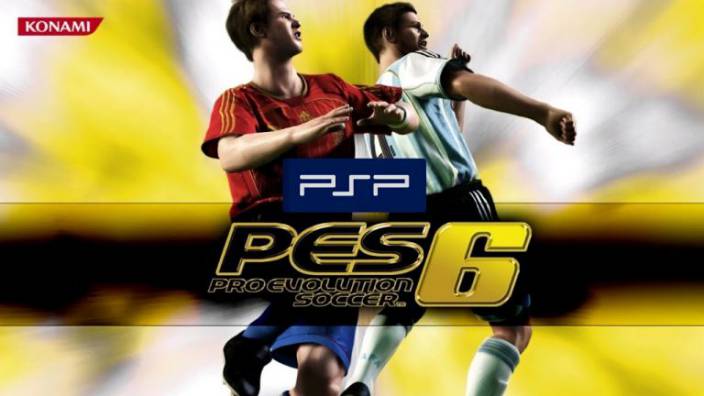 Games like Pro Evolution Soccer 6 are what we call old but gold, this game is way very old but it’s one of the finest football games ever to exist. Its gameplay is quite unique and simple, it features random selection matches, Asian Cup, Africa Cup of Nations and a lot more. You can download this game below, it’s one of the best PPSSPP football games. 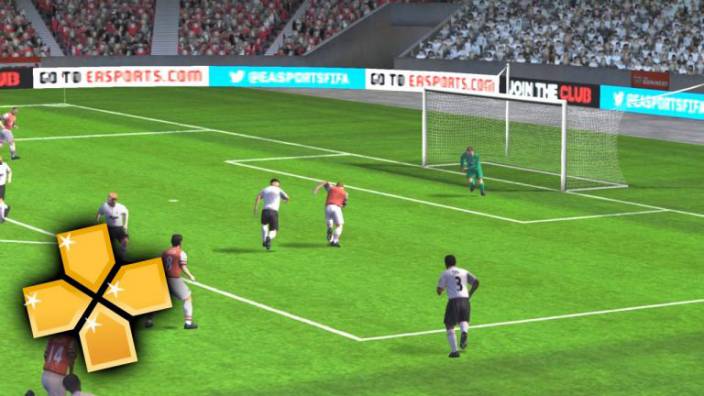 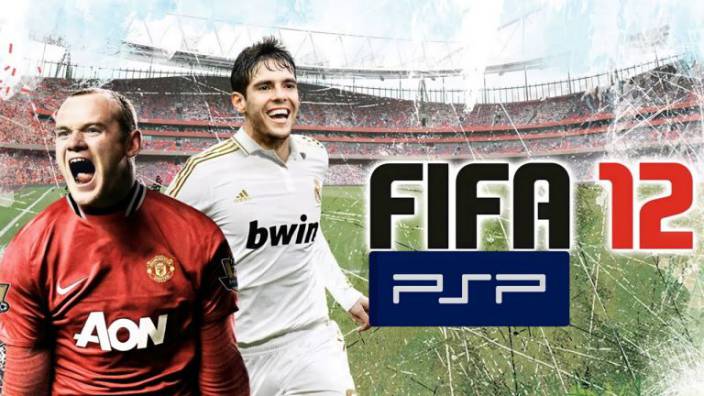 FIFA 12 isn’t bad for a world-class football game as well, it’s a very nice game you can download and play on your Android or PSP device, this game has plenty of game modes, you can play exhibition matches, training modes, world tournaments and a lot more. Use the download button below to get this game on your PPSSPP app on Android. 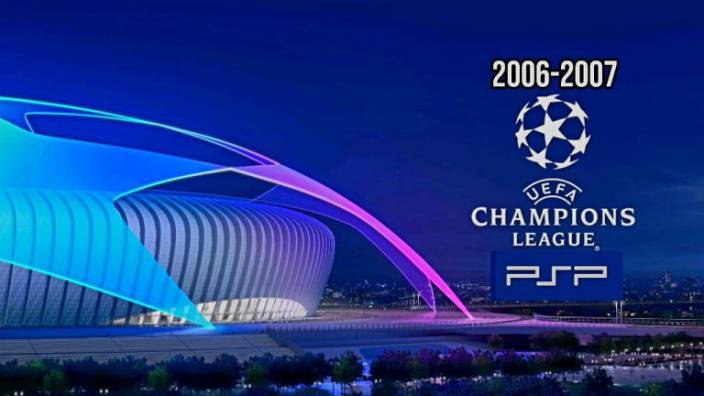 The year when AC Milan won the champions league was a memorable one and it was one of the most intense years in the champions league. This game features over 125 matches so if you want to download it on PPSSPP, you need to have in mind that there’s a lot to enjoy from the game. It has world-class football pitches and a lot more. 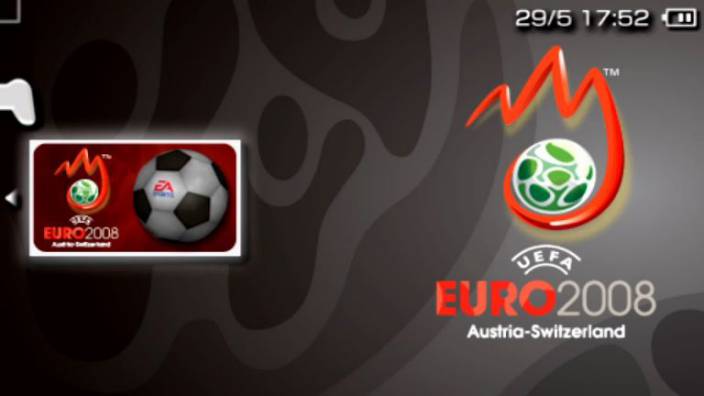 UEFA Euro 2008 is another old football game you can try playing on PPSSPP, this game features all the sports events in EURO 2008. You’ll be able to select famous national teams and also use some of the world’s known legendary football players in this game, it’s one of the best football games for PPSSPP. 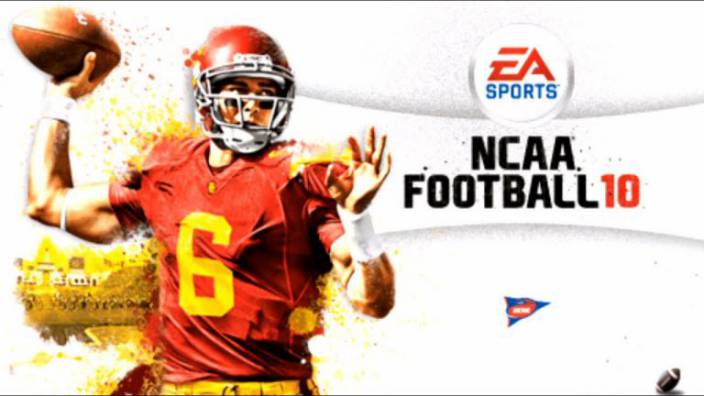 NCAA Football 10 is one of the best rugby games on PSP and it’s a game you can play online and offline on your Android device, in this game you can control over 12 players and you can also choose different teams, play different game modes and also face-off against the best teams. 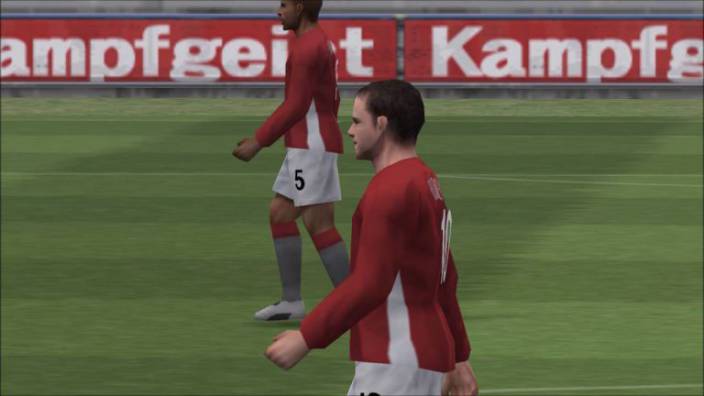 How To Install Football Games for PPSSPP

If you’re quite new to downloading and playing PSP games on Android, I’ll advise you to follow this guide if you want to know how to install football games for PPSSPP on your Android device.